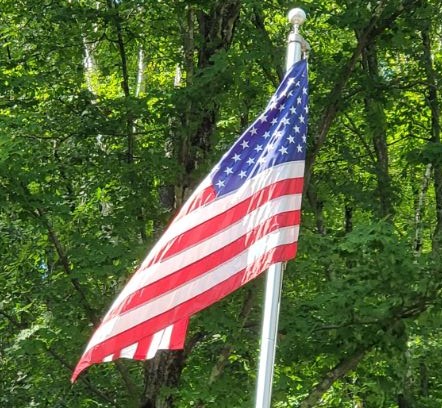 The Department of Labor (DOL) has revised and reissued a prevailing wage rule that lifts wages for H-1B, E-3, and H-1B1 nonimmigrant cases and the PERM labor certification program.  Though the rule is to take effect March 15, increased wage minimums will not be imposed until July 1, and will be coupled with a multi-year phase-in period.