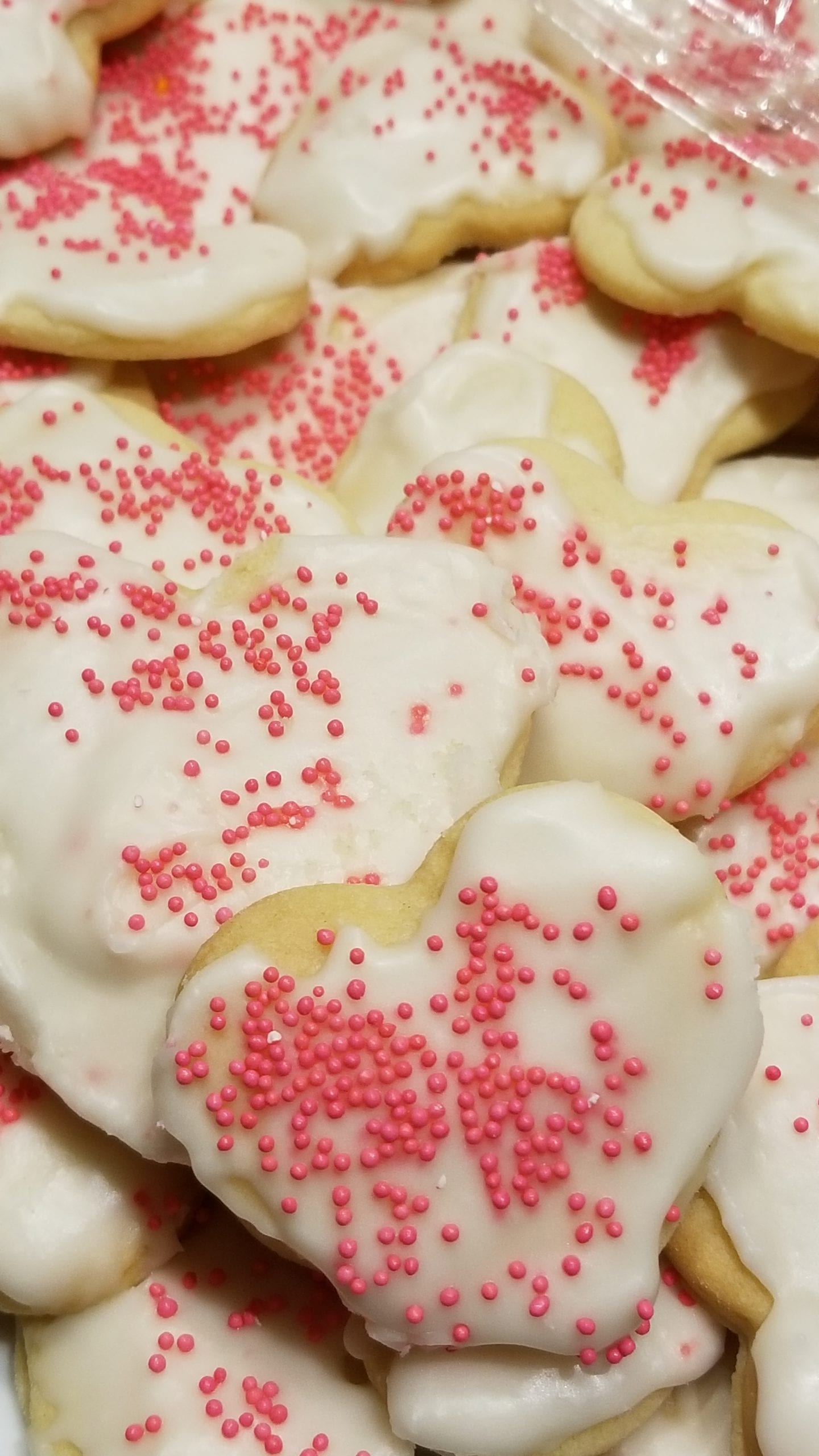 The high school English teacher asked the visiting parents a basic, should-be-simple question at the BUHS Open House.  “What letter grade, or what percentage, means that someone has achieved proficiency?”

Some answers came quickly.  “60%,” called out one parent.

The teacher nodded. “Yes,” he said, “that’s the question.”

He then went on to explain how the high school was switching from the A-B-C-D-E system that most of us were used to….

and how the new system works for his students, under his system of grading.  A “four” meant that the student shows mastery.  A “three” means proficient.  A “two” means working towards proficiency.  A “one” means that the student does not know this material at all.

“I think,” he said, “my job as a teacher is to make sure that the students learn the material.  That’s number one.  So I also believe in allowing revisions.  Just telling someone that something is not done right doesn’t really help that person move towards proficiency.  They have to be able to try again, to get it right.”

He showed us an example, an assignment to write a well-formed paragraph.  It had to have a topic sentence, a summary sentence, and a few supporting sentences.  Plus, it had to include at least one quote that was worked in well, not just dropped in.  Students could redo it as many times as they wanted, too, he explained; their only real deadline was the end of the grading period.

“You can check your child’s progress on any specific assignment, too,” he pointed out.  “Just go on Google Docs, and pull it up.  I list everything out, any problems that need to be corrected.  Google Docs automatically maintains a record of all comments and edits.  As soon as the student finishes, he emails me, and I know to go in and update his grade in Powerschool.”

I smiled at that.   Those two pieces of technology–Powerschool and Google Docs–fundamentally, and positively, have shifted students’ ability to control their own outcomes.  Teachers enter each student’s data, on a regular basis.  Test and assignment scores show up whenever the teacher done entering it.  Students know how they did, constantly, and near immediately.

Another bonus for “mean, terrible parents” (like many I know), you can look at the grades on, say, Saturday night.  You can then stand by your promise that “you can go snowboarding as long as your grades are up to what we agreed to.”  There is the occasional squabble about how a teacher is not caught up, or that grades from rewrites are not entered in. But it’s not too often that this is a problem.

I returned home from the open house night.  I caught my son as he was scampering off to his Xbox world. “Hey,” I said.  “Let’s have a look at your Powerschool portal…. and while you are at it, let’s pull up your Google Docs, too.”

Technology sure is fun.