High School: The Same or Different? 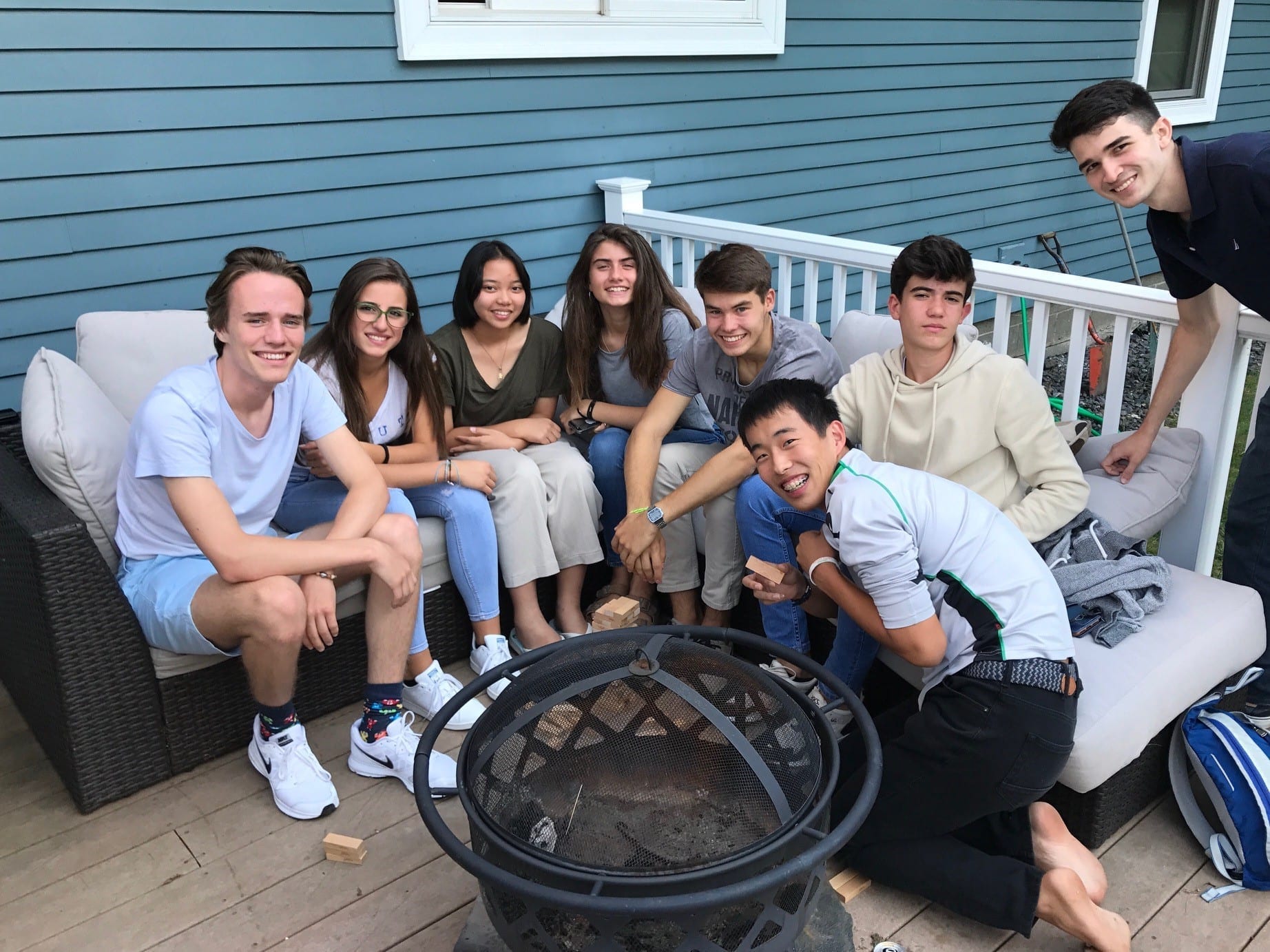 The exchange students are not all that happy that I have asked them to participate. They are quite nervous actually, as they stand near each other in a small clump.

The Americans pile into the room, taking seats behind their international counterparts. They are clearly at much more at ease, but equally unsure as to what will happen next.

It’s Diversity Day at our high school, and it’s a celebration of all of our differences that make us unique individuals… and simultaneously remember all the ways that we are alike.

“What’s been your biggest surprise while you’ve been here? What didn’t you expect?” I ask.

Perhaps not surprisingly, they have a common answer–a complaint, actually: “The weather!” This is a fair statement, as the girls from France, Italy and Thailand joined the Nordic ski team. They were outside in Mother Nature’s whims from December through March. All the girls also at least tried downhill skiing. The Spanish and Brazilian boys were frequent skiers and snowboarders at Mount Snow, too.

Still, this year’s winter-without-end had them all ready for the “green” to appear again in the “green mountain state”.

“It’s so cold, for so long,” notes the Italian. The others all nod in agreement.

But the Japanese student is impressed by something else. He explains that the whole educational system was significantly different in the US. For him, the biggest surprise was the way the teachers are with their students.

“In Japan,” he says, “the teachers just teach. If you don’t understand the material, that’s your problem to learn somehow, from someone. The teachers are supposed to present, that’s it. Here, it seems like the teachers really care. That surprised me,” he said.

The others chime in. “This is true for me, too,” says our friend from Thailand. “It’s really different here from home. Here, I have to learn the material, and use it. At home, I just have to memorize it and repeat it back.”

Still, all of them are unanimous in one assessment: “School is easier here,” they say.

Even in another language, the Americans wonder? Their foreign counterparts assure them that it is true. “Here the teachers really want you to learn.”

“And if you don’t understand something and you fail a test?” an American asks.

“Too bad,” they all say, almost in union. “There are no retakes,” the French girl explains. “You have to study the first time, and get it right.”

“And if you don’t,” chimes in the Italian boy, “you fail. It’s not like here, with ACE block, and the teachers willing to help you. You have to learn it on your own.”

“If you don’t get it,” the Japanese boy continues, “it’s up to you to find help. The teacher’s job is to teach. Students are supposed to learn. They don’t care if you get it or not. That’s not their problem.”

“I have been with the same classmates since I was three years old,” the girl from Spain shares, as other Europeans nod their heads in agreement. “We have different classes each day, which is different than here. But we have don’t change rooms–the teachers do. And we don’t get to choose classes. Just science, math, language, foreign language, history.”

“Science is the same, except I did the stuff I am doing now two years ago,” says the Italian girl. “But it is really different, too. We don’t do labs, like we do here.”

Someone asks about art at home, and all of them agree that they have art. “Except it is art history, not doing art. There is no ceramics, no photography, no acting, no music.”

“And there are no sports either,” she points out. There is an audible gasp from the Americans. No sports?

They shake their heads. “All that is done after school, through other leagues, like in our town. It’s not a part of the schools. And we never have transportation on buses to get to sporting events like here.”

It would be a high school experience with… just … education?

“Yeah,” the Spanish girl sums it up as she picks up her stuff and they all get ready to move on. “School is school. It’s the same.”

She pauses for a moment, considering what she has just said. “But it’s really different, too.”