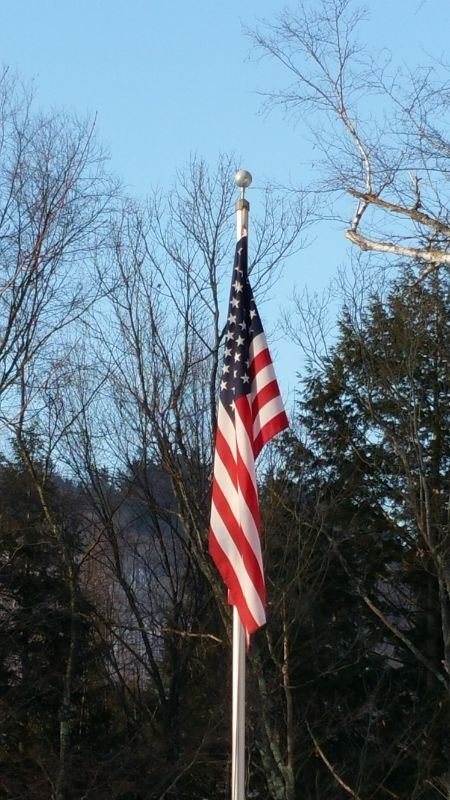 I am writing this at 6 PM on election day in the United States of America.  Does it seem to you like this presidential race has been going on for a very long time?

Oddly, though, I feel the pandemic has caused one good thing for this election:  increased participation.

Early voting tallies show almost 100 million Americans have already cast a vote before today—far beyond 2016’s total of over 47 million.  The projections right now believe that 150 million people will vote in all, which would make it the highest percentage of turn out ever.

We live in a democracy, a privilege we mostly take for granted as Americans.  Seeing more people out voting makes me happy, and it’s the silver lining I find today.