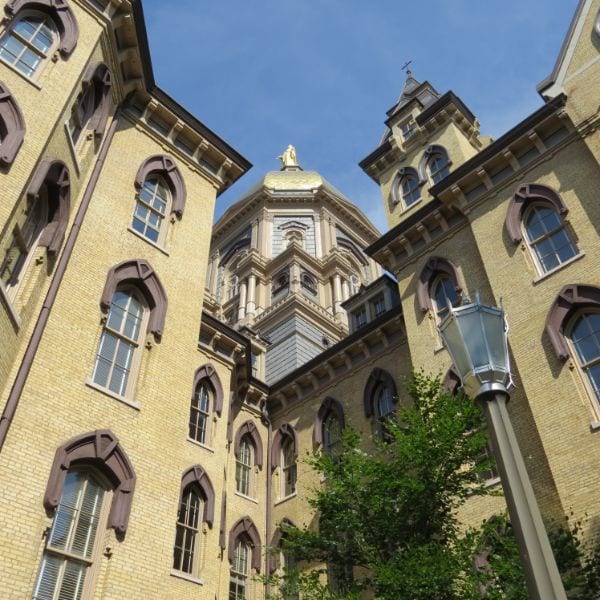 Honestly, these are the questions we have been throwing at our senior-age son for a long time already… far too long in my mind.

Looking back, elementary school was easy in this regard.  Our only “choice” was whether or not to play a musical instrument, and how many sports teams he might want to play with at the rec department level.  Adults like to ask second graders things like “what are you going to be when you grow up”–but it is just for show, no judgement attached to the answers.

The pressure starts to ratchet up already in seventh and eighth grade.  The students choose their courses, starting to make decisions that will impact future choices.  Should they study a foreign language further?  Continue with the vocal music that was required in grade school? Do they want to stick with band?

In the winter of their eighth grade year, the students choose their freshman year classes.  They have several core classes, of course, and they are eased into the options gradually.  But they do start to look at a four-year-plan, and they are encouraged to think more long-term about where that will lead them.  For example, the administrators note, if they want to get into a top-notch college for something like engineering, they need to have “at least” four years of math.  (Did you know our four-year high school offers more than four years of math with our block scheduling.)

I remember sitting in the high school orientation information sessions–the ones for parents, thinking that I was completely overwhelmed by the choices and the pressure to pick the “right classes” to give our son the “best options” for his “future”.  One of the administrators offered this advice.  “Look, by this age, your son has some idea of what he might want to do with his life.  So, you just work backwards.  Decide what he thinks he might want to be… look at what schools are really good at that field… see what they require for his high school education classes… and schedule it out.”

I thought, at first, that he was joking.  We were talking about eighth graders after all, those children who were around 14 years of age.  I know a lot of 40 year-olds who are still trying to decide “what they want to do with their lives”.  How could we possibly expect a 14 year-old to have any real comprehension of this?

When we came home, our son asked us how the night had gone.  I looked him squarely in the eye and answered him matter-of-factly.  “Good.  We just need to ask you a few questions.  First, what are you thinking you want to be?”

He thought for a moment.  “An electrical engineer.”  This made sense: his father is an electrician; engineering sounded good for his grades in math and science, according to what he’d been told by various teachers.  Of course, he’d never actually sat down to talk with an engineer, nor shadowed one, nor really had any idea of what an engineer did all day.  (I’ve got many friends whose husbands are engineers, and my friends are not exactly sure what they do, either.)

“Great!” I replied.  “And so what about school, any idea where you might want to go?”

“Well,” he said seriously, “maybe U-Mass?”  This also made sense: it was the only university that we’d been on up to that point–to watch a lacrosse game.  It was an excellent lacrosse game, and U-Mass was one of the top teams in the nation that year.

“Fantastic,” I noted.  “And so that’s it, buddy.  You just take all the math and science you can, and make sure you take a foreign language and as many years of English as you can.”  With that, we sent him off to bed, our heads whirling with the ridiculousness of the conversation we’d just had.

And here we are now, four years later.  He followed our instructions, and his options are open.  Now he is being told, again, to make all these decisions, with even more pressure.

I compare this to my own college choice.  In the Midwest, we don’t have as many colleges as the Northeast.  For my dairy farming family, planning for college for three girls at the same time, while in the midst of an agricultural economic crisis that was putting farmers under all around us, college options were largely a question of cost.  My decision process was very simple: you must go to a state school, as they are cheaper than private schools.  (This contrasts to the advice we are given, with proof that private schools often have more scholarships and aid than the state schools.)  The University of Illinois was the most highly regarded state school, so that’s where I went.  I never visited, I never considered other schools, I never even thought about it.  That was it.

For our son, it’s a different world.  He gets daily marketing pieces from schools; emails telling him about their lacrosse teams; opportunities to visit with college reps who come to his high school campus to recruit.  (And his parents get sticker shock and heart palpations as they look at college prices–and wonder if any of it could really be worth this cost?)